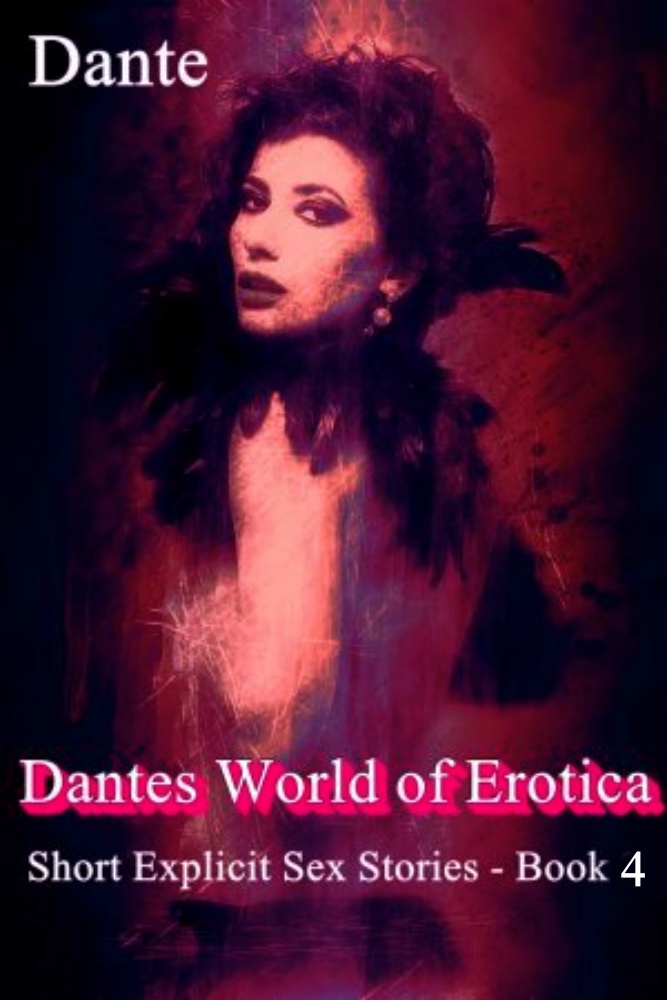 New girlfriend and her daughter

The one that got away

New girlfriend and her daughter

Anyway, she’s got this 18 year old daughter Sue, from her English husband, but he’s fucked off with another bird and basically disappeared 6 months ago. So the daughter wanted to get into modelling and Dang asked me if I could go with her to pick her up.

So Dang was driving and she’s got this two seater BMW sports and when we got to the so called studio, to me it just looked like an old garage, but who was I to get involved. Sue was still inside so we waited about 10 minutes and when she came out, she looked all flustered and nervously jumped in the car and had to sit on my lap. The big guy who was doing the photo-shoot had just kissed her on the cheek and gave her a slap on the arse making us wonder, what the fuck just went down!

She was only wearing a pair of tight black leggings and a Lycra boob tube top and I could see her little nipples were hard and sticking out. Dang immediately started having a go at her asking why he kissed her and slapped her butt?

Sue didn’t answer and was wriggling around on my lap, she must have known I was getting an erection as her sexy little butt was right on my cock. Dang then said,

“You going to tell me what happened in there…?”

“He took some pictures,” Sue replied.

“Because I want to know…?” Dang said angrily.

I was fully erect now and then Dang asked,

I couldn’t believe my ears and Sue went all quiet and ground her self down onto my erection as I held her little thigh and gave it the occasional squeeze.

“Are you winding me up…?” I said thinking she was joking.

“No… Put your hand in her leggings and tell me if the dirty little slut has been fucking him.”

“MUM…!” Sue exclaimed also not believing what her mum was saying.

“Really you want me to feel her cunt..?”

“So tell me what happened…?” Dang responded.

Sliding my hand down the top of her leggings, Sue grabbed my hand but then let me go down and feel her smooth little slit. She was fucking dripping and he must have shot his load inside her.

“Yeah she’s soaked,” I said easing a finger inside her making her squirm and moan.

“And did he make you suck his cock…?” Dang asked.

“Yes,” she said as I eased another finger in, feeling how tight she was.

“How big was it…?” Dang asked in a strange strained voice I didn’t recognise.

“Really big… I couldn’t get my hand around it but he made me suck it and I was nearly sick.”

“But she’s full of his spunk babe…!” I said still working my fingers inside her as she was now openly moaning and sighing in my lap.

I was wondering what the hell she was on but wasn’t complaining, Sue was now squeezing my cock behind her as she opened her legs more allowing me to get deeper and said,

“He had this slimy stuff in a bottle and he was rubbing it between my legs, then he was pushing his fingers in my bum and then he tried again.”

“Can you please concentrate on the road before we all get killed…!” I said as Dang continued,

“So he fucked you over the sofa and you sucked his cock…?”

“Are you playing with Jon now…?”

I couldn’t believe what was going down but realised it was turning Dang on no end and they must have done something like this before as Sue was pulling my cock out and trying to pull her leggings down as I held her up.

Dang was trying to drive but still rubbing her clit and staring at me with a wild look in her eyes. Suddenly I was inside her and she said,

“Yes just a few minutes, so tell me how many times the photo man fucked you…?”

“Twice and then he did it in my bum.”

“Will you stop playing with yourself and drive the fucking car…!”

Once in the house she told Sue to strip off and show us what the photographer did to her on the sofa, so she was bending over the back and pulling herself open as Dang was pulling my cock out and pushing me towards her saying,

“Go on I want to see how he fucked her.”