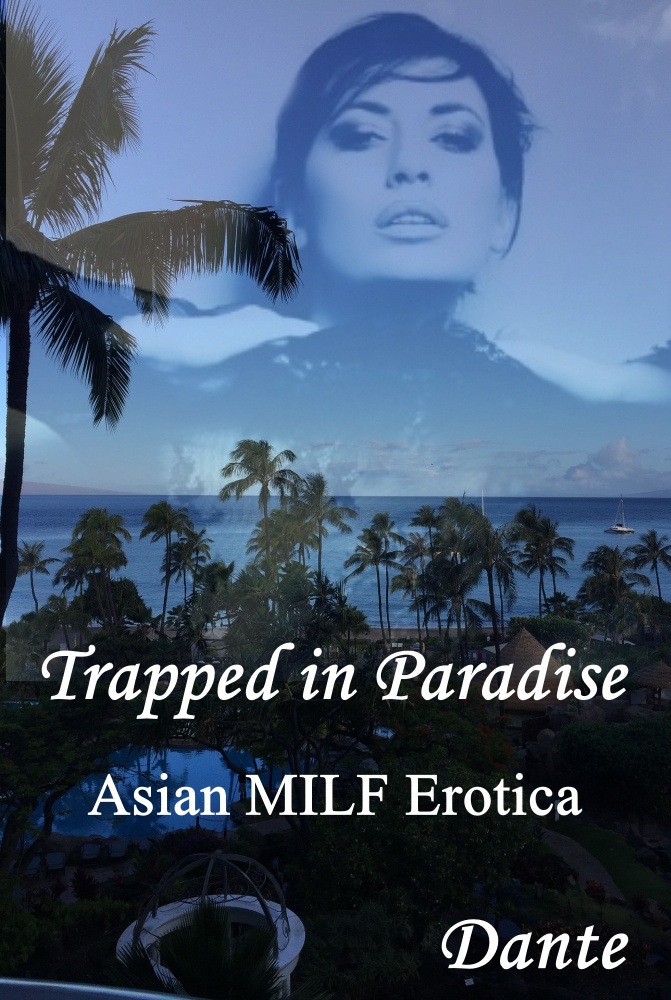 As there are so many stories to tell, this is probably going to be the first book in an ongoing series.

I met Alex, a property developer in Phuket, Thailand last year at the beginning of the so called pandemic. I was on holiday visiting a girlfriend and then everything locked down and my flight was cancelled. However, visas have been continuously extended, and so far I’ve been here for eighteen months…! There have been a couple of times when I could have gone home, but no way was I having the nose swab PCR test, especially after seeing all the warning videos online.

But my main reason for staying, was the new lifestyle Alex introduced me to, basically attending to the desires of very wealthy Thai women.

After a few beers in a hotel one evening, Alex opened up and told me that he’d first come to Thailand some twenty years ago. Currently in his early forties, he was born in St Albans, Hertfordshire, England and we had an instant bond as I was from Harpenden, less than five miles from his home city.

He’d been through the same old Asian girlfriend problems we all do, but fifteen years ago, he met a very wealthy widowed Thai lady that owned a huge amount of land in Kamala, Phuket now known as the millionaires mile. At first he became her business partner, helping her build stunning hillside villas with pools overlooking the Andaman sea, then started selling land to large hotel chains.

But he also told me, due to her constant borrowing against her land she owed the bank over a hundred and fifty million Baht, about 4.7 million USD. But because of her exceptional land holdings, the banks were forever extending her loans creating a never ending cycle of debt.

This all changed when Alex came on the scene and used his marketing skills with the developers and the huge profits started rolling in. Then about two years into the business relationship, she came onto him and he ended up moving in, subsequently becoming her Gik, basically a Thai word for a married woman’s younger lover.

He then told me she was in her early sixties, but pays him 100,000 Baht per month, gets to drive all her cars, lives in a stunning residence overlooking the Millionaires mile in Kamala and best of all, services her and all her wealthy friends.

I was obviously a bit confused when he told me that, so asked him exactly what he meant by servicing? He simply smiled and said, she was a very open minded and highly sexed woman and not only encouraged him to make love to her friends, she also made him agree, it was to be a condition of their arrangement. He could see other younger girls as much as he wanted, but must always be available for her and her unusual parties.

As you can imagine, it was an incredible story, but I’d met him at the bar in a very exclusive hotel, and when he gave me a ride back to my condo in a brand new Porsche 911 GT3, I had no choice to believe everything he’d told me.

Now before I jump into the stories, I’d better give you a little background on myself.

I’m Mark, forty five, average build, above average manhood, of which I found Thai girls and especially the MILF’s love and get quite excited about, divorced with two grown up sons, and been coming to the land of smiles at least twice a year for the last twelve years.