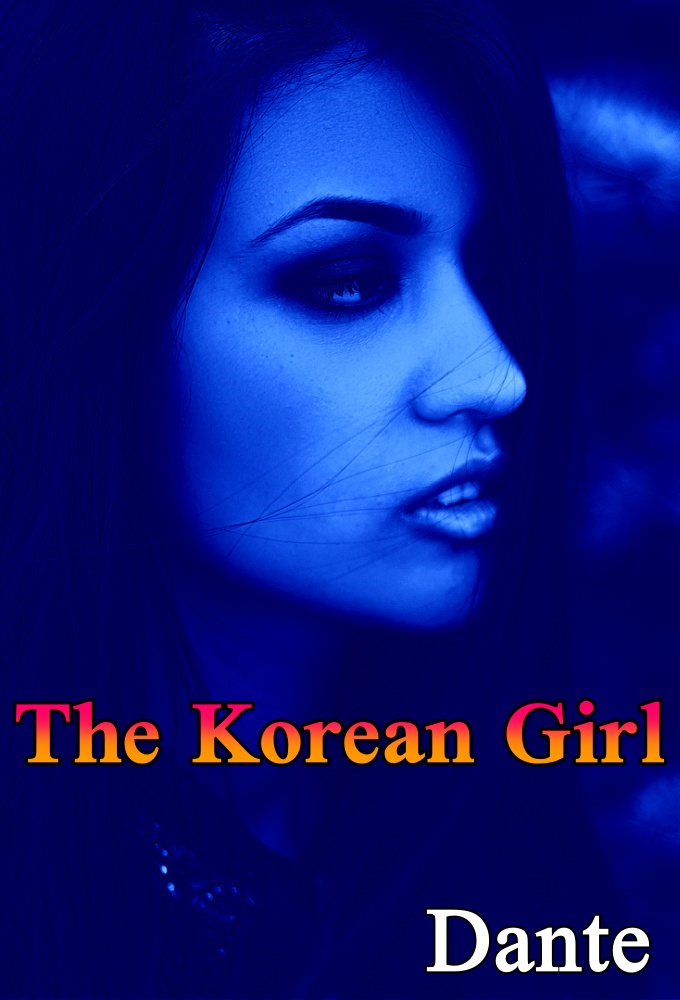 to all NEW Subscribers

Warning – Over 18 Adults Only.

So, If these subjects offend you in any way, please do not read or listen, you have been warned.

I often used to see this tall attractive Asian girl every time I was at the club and sometimes she would be with a male friend, and sometimes alone, but she definitely knew lots of people in the club and was always chatting to guys, girls and couples.

I managed to have a play with her one evening… with several other guys… One guy was licking her pussy while kneeling down on the floor between her legs in the play area… She was tied to this rack, and I was standing really close to her, and was in a perfect position to have a good feel of her tits and arse. The problem was, that there were about, six more single guys, all groping her, and she was getting a bit stressed.

So I asked her if she was OK with all the guys…? and she replied,

“No… Not really… they’re like fucking animals, Can you untie my hands please…?”

I said sure and untied one of her wrist straps. As soon as one of her hands was free she slapped this guys face really hard… He was being pretty rough and forceful and then she pushed him away… The stupid guy just dove back in and went for her pussy again, then the guy licking her out, stopped and looked up and warned him to seriously to back off. I had also untied her other wrist by now, and she just went nuts at this guy… slapping and punching his face and telling him to back the fuck off, and respect the touching, club rules.

After her ankles were untied she looked at me and said,

“I need a drink…” and stormed off to the bar area.

About twenty minutes later, I found myself standing next to her again at the bar… She smiled at me, so I bit the bullet and started chatting to her about the alternative lifestyle and clubs she goes to… She was pretty tall, five feet eleven inches, I would guess, with long black hair and only wearing a tiny G string and no bra, so her really nice firm 34B tits were on show, with tiny elastic bands around the nipples, to keep them erect and sticking out. Her legs were long and slim and she had an arse to die for… silky smooth, soft white skin, that I’d been caressing earlier while she was tied to the rack.

The time was nearly 4 AM, so she said,

“The club’s closing soon… Do you live in London then…?”

I answered, “No… but I’m only 45 minutes away in Bedford, if there’s no traffic on my bike…”

“Oh wow… you ride a motorbike…! She said with interest.

So I obviously said yes, and we discussed bikes briefly… then she told me she loved big bikes, and that her last boyfriend, had a Harley Fat Bob…. and he used to let her ride it…!

“Hey, you can ride with me anytime…” I quipped, not thinking she would actually say yes… but she jumped up and down and said,

“Can I really..?” and started hugging and kissing me.

“A Yamaha Warrior 1700 cruiser. You wanna go for a ride tomorrow afternoon…?

“Today you mean, It’s already Sunday morning… I’m Jung-he but everyone just calls me Jung to make it easier… What’s your name…?”

“James, and really nice to meet you too Jung… You want a ride home or do you have a car or come with friends…?”

“I came with my girlfriend, but she left earlier with some dude…. to someone’s after party in Greenwich. You wanna go…?”

“Could do I suppose, no plans for today and I don’t wanna ride home yet…”

I couldn’t even believe I was off to an after party with this stunning Asian beauty… Then as we approached my motorbike, she gets all excited, jumps on and says,

“Wow what a beautiful bike…. Can I drive…? I know where the party is and I have a bikers licence. PLEASE PLEASE…?”

“OK.. but can you just show me your bikers licence please, I don’t wanna die on the back of my own ride tonight. I hope you’ve not been drinking too much or whatever…?”

“What! Are you sure you can control the bike when I’m playing with you?”

“Sure baby… Just wait and see…”

I get on the back… albeit apprehensively, and we set off with her driving, and to be perfectly honest, I was well impressed. Not fast or showing off, but in full control and very confident… She was wearing a short black skirt and a short brown leather bomber jacket as her streetwise clothing, and I was holding her around her bare waist. As soon as we hit a dual carriageway, she turned her head and shouted…

“Play with my tits babe…”

Wow, I couldn’t believe it, so I slid my hands up under her jacket and groped her beautiful tits from behind. She responded, by pushing her arse back into my hardening cock. Her tits were amazing, and after a few minutes, I slid my hand down between her legs, and started to rub her pussy. She lifted herself up slightly, so as to let me get my fingers in, and then pushed her arse back into me again.

She turns her head and shouts …

We soon arrived at the after party address, and she told me, she’d been there before, as it was a couples place that she knew from the club. We found a corner to chill and was watching this tall slim black girl, about twenty two years young, in the middle of the lounge. She was being fucked in all holes by three big black guys. Jung soon had my cock out and was playing with it… sucking and massaging my balls… then she looked up and said,

“Did you enjoy my water sports on the bike…?”

“Fuck me Jung, that was a first and fucking amazing…”

“Good, I love water sports and you wanna do some more…?”

“I fucking love it she said. I need some more water but can you drink some too..?”

Fuck me, this girl was so fucking hot…

“I wanna pee again but not with him, as she points to the guy licking away between her legs. She pushes him away and pushes herself up, then tells me to lay down on the floor… She clambered over me, so her pussy was directly over my face and said…

We relaxed for a while and then she asked,

“Are you OK with what we just did, cos some guys think I’m a bit too weird…?”

“Love it… I replied. Then she got up and led me to the bathroom… Once inside, she said,

“So you want me to pee in your mouth then…?

“Yeh babe I love that, but I also love it in my arse and pussy as well…”

“OK, here it comes.. I started to go, and she stared directly in my eyes with her mouth clamped on my cock. I was literally pissing down her throat…! She swallowed a few times and then opened her mouth to let it all stream out… it went all over her tits and the floor… When I finished, she giggled and said,

A bit later, we found a bedroom and started snogging and 69 ing on the bed… but about 7 o’clock, she said she had to get home and did I want to see her later that evening…?

Of course I said yes, and arranged to meet at 7 pm in Hyde Park near the Bayswater road gates.

When I arrived, she was dressed in a pair of ripped blue jeans and a white T shirt. She was waving away as she saw me approaching on the bike, and as soon as I stopped and took my helmet off, she hugged and kissed me again. Then she grabbed my hand and pulled it down between her legs… I felt that her jeans had no crotch… She’d cut out the crotch area so her sexy shaved pussy was exposed and then she showed me she had butt plug in her arse…

“If you let me drive you can fuck my butt… I’m ready to squirt as I’ve drunk loads of water… you up for it…? She asked!

She started to ride down the Bayswater road and then turned onto the dual carriageway to the M4. As soon as we were on a straight road, she told me to pull out the butt plug, and put my cock in her arse… I couldn’t believe this was happening, but reached down and eased her butt plug out.

I had no idea what to do with it, but she just shouted to chuck it, so I tossed it away onto the grass verge. Her arse was full of gel and it was leaking out everywhere… she was definitely weird, but also well prepared… so I released my cock and rubbed some gel on the head… I was obviously already well hard and rubbed it up and down her bum crack… she raised her bum… and I entered her in one deep push.

Fucking hell, I was in her arse and she was rocking back and forth on my cock as we rode along on my bike… In nearly no time… I was so fucking turned on… I shouted to her,

So she leaned forward and pushed her arse up and back… I forced it in as deep as I could and was pumping my load deep into her arse… Cars were passing by but they had no idea, I was inside her rear hole, and she rode the bike with complete control. At the first service area… she pulled off the motorway and parked in a quiet corner.

She got in position as I held her legs up and open… staring down at this sexy vision of a girl, with her smooth naked pussy and arse all exposed through the cut out section of her jeans… fucking unbelievable.

Jung was a really wild girl, and because of all her other contacts and friends… I very soon realised, I was just another, friend and sexual adventure for her… We’re still friends but she’s definitely not into stable one on one relationships.

I hope you enjoyed this short story.