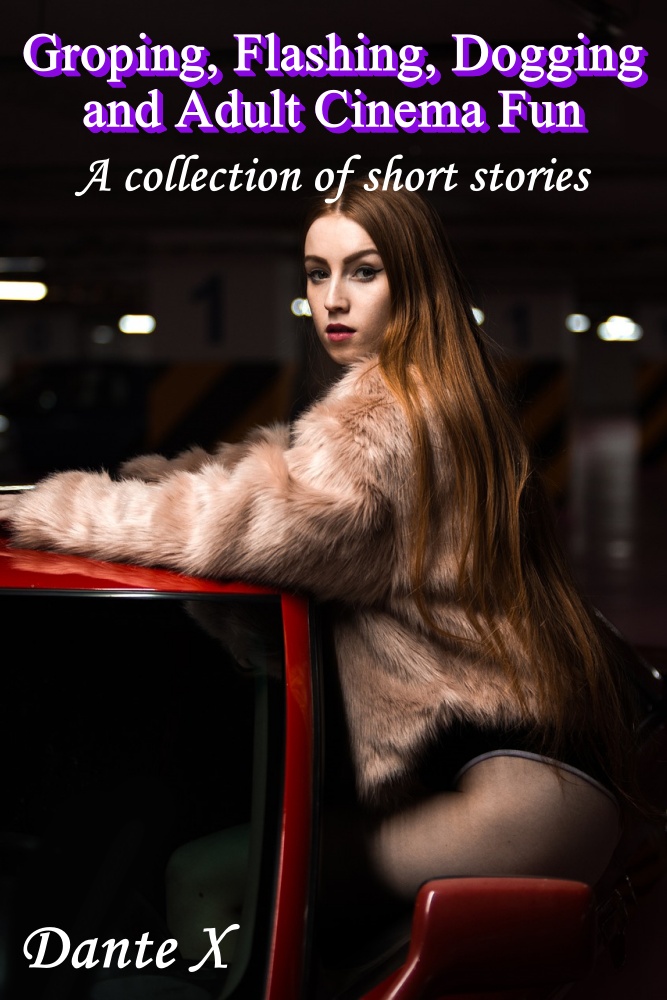 Hiya, my names Nikki, currently 21 and I’ve just confessed to my husband what happened a few weeks ago. We’ve only been married for a few months and although the sex was OK, I couldn’t stop thinking about what happened because whenever I replayed it in my mind I’d orgasm so quickly.

It happened on the bus and I was on my way home from Uni in Watford, the bus was packed and all the seats were taken so it was standing room only. At first I thought it was just the bus rolling from side to side that caused him to press against me. He was an older guy and standing directly behind me and I was holding onto the rail with my bag in my other hand. But then he seemed to be pressing and rubbing himself against me. I was wearing a fairly short mid thigh skirt with a white leather jacket over my cream coloured cotton blouse. Now I’m not a slut or anything and only had two boyfriends before Dean but I was like, really shocked and couldn’t move. At first I felt him pressing his erection against my bum and it was huge compared to Dean’s. I suppose Dean is average but this guy was bloody massive. Looking around, I couldn’t tell who it was as everyone was just staring straight ahead or looking at their phones but then I felt a hand on my hip and he was squeezing me gently. His cock was still pressing into my bum and I was like in a trance, I know I should have pushed him away but I didn’t, I just stood there and let him do it. His hand then slid down onto my bum and he was caressing and feeling me over my skirt. The sensation was amazing and as he slid his hand onto my bare leg and up my skirt, I was literally trembling in excitement. Looking around again I was scared someone could see but everyone looked normal and then he was squeezing my bum and rubbing the gusset of my knickers. I couldn’t believe I was letting him do it! And then he was inside me, I was so wet he’d slipped his fingers up the leg of my panties and I dropped my bag and nearly collapsed but managed to cling to the rail with both hands as he fingered me from behind. He was still rubbing himself against me but it felt different and as I lowered my hand from the rail and put it behind me in a half hearted effort to push him away, he grabbed my hand and placed it on his exposed cock.

His hand slid out and as I turned around I saw it was an old guy in his late fifties, he gave me a nervous smile and then the bus stopped and he squeezed past to get off.

Reaching down I felt his disgusting spunk running down my thigh and quickly pulled my dress down trying to act normally.