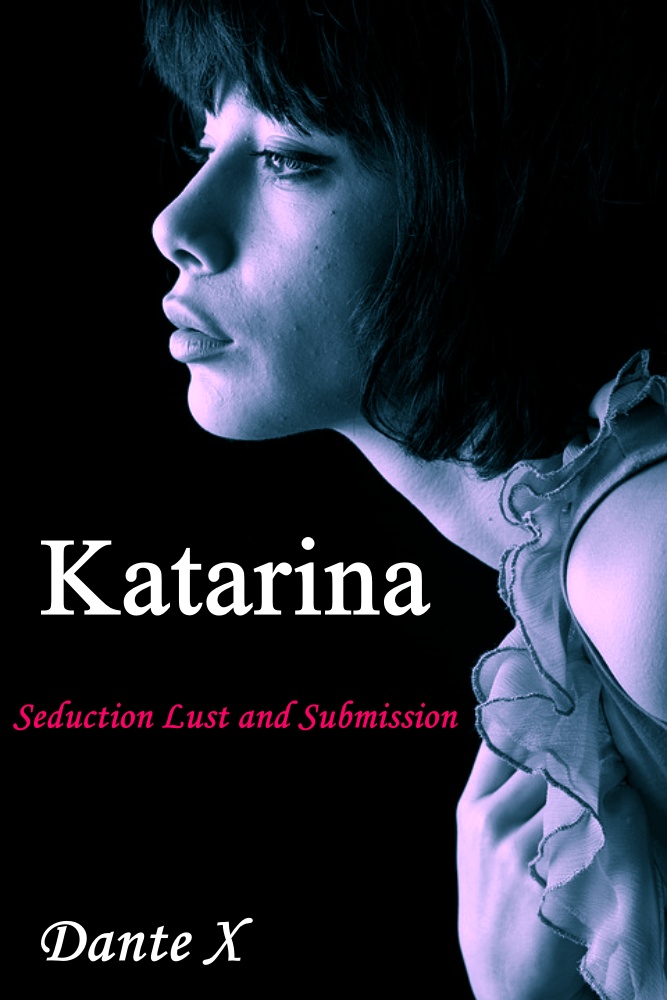 This morning I woke up thinking about Katarina again or more to the point, when she rang me asking to pick her up a few days ago. She’s one of my tenants as we rent a few rooms in our house and she’d been on a weekend retreat to learn Turkish belly dancing! God knows why, but she’s a real looker and from Kiev in the Ukraine, twenty two years of age, five feet eight, blond and very attractive with nice shapely breasts, long legs and a perfect figure.

The only problem she seemed to have was keeping a boyfriend! I had no idea why but they never lasted long, sometimes a month or so but usually only a few weeks. However, when I picked her up the other day, she was wearing these tight black leggings and fuck me did she look sexy! And as we started driving she reclined her seat and was kind of laying down but her head was still at window level, gazing out at the English countryside with her arms outstretched above her head. I couldn’t help staring at her long sexy legs, camel toe and nipples poking through her t-shirt. She obviously wasn’t wearing a bra and I’d never seen her acting like this before. We’d never done anything before because I’m married but knew she wanted to as she’d often be flirting with me, especially if she knew my wife wasn’t home. I’m Raymond by the way, fifty two and been married for ten years.

Anyway back to what happened, so as we were driving along, I let my hand rest on her thigh and whispered that she looked really nice today, especially in her tight leggings. She giggled but didn’t push my hand away so gently squeezed and caressed her thigh just above her knee. It felt so nice and smooth as the material was like nylon and felt just like pantyhose which was one of my weaknesses and really turned me on. Getting braver, I slid my hand down and caressed her inner thighs as she parted her legs slightly and stared at my hand.

“You have beautiful legs Katarina, you don’t mind me stroking them do you…?” I asked smiling.

“No it’s nice and I know you’re always staring at me.”

“Err… yeah, well that’s because you’re so attractive but what I can’t understand is, why you don’t have a long term boyfriend…!”

She didn’t answer so I continued caressing her thighs, getting closer and closer to her very obvious camel toe. She still didn’t stop me, so testing the water, I rubbed against the crease of her warm mound with the edge of my hand. God she was so fucking sexy and just lay there letting me do it. But driving with my mind and hand between her legs was really dangerous as we were driving down a country lane, but then she said,

We shouldn’t be doing this you’re married.

A pang of guilt hit me but then we hadn’t been having sex for years because she, for whatever reason, said she didn’t enjoy it! I’d tried for years to get her interested but eventually gave up and realised that some people are simply not into it. However, after saying that, we get on fantastically in every other area of life, hence we’re still together. And because I love her deeply, no way would I ever make her do doing anything she didn’t want to do or enjoy. But highly sexed men like myself have needs, and truth be told, those needs are not easy to suppress.

“Wow… that was amazing Katarina, so you like this do you…?”

“Yes please do it harder, I like so much and you do good.”

“I think you need to take these off they’re all wet,” I said easing my hand out and helping her pull her leggings down.

Her pussy was so white and smooth and as I stared down at it, started caressing it again, two then three fingers slipped in easily, then four and she was writhing about in the passenger seat, legs wide open and staring at me with big wide eyes.

I did as she asked and curled my thumb so it slipped in with my fingers. Her pussy was fucking huge compared to all the other girls I’d ever been with and it dawned on me why she couldn’t keep a boyfriend.

“So do you enjoy doing this or is it big cocks you prefer…?”

She looked at me with wide eyes and open mouth as I fisted her harder, her eyes rolling back as she moaned,

“You mean you can’t find a boyfriend with a big cock…?”

I was in up to my wrist and started twisting and turning as she let out a long sigh and moaned,

Trembling and jerking like an epileptic, she was having a huge orgasm, arching her back and squirted all over the fucking dashboard, it was going everywhere. She was in another world, eyes closed and gripping my arm as I continued twisting and turning until she calmed down. Keeping my fist inside her, I kissed her passionately on the mouth. She responded by reaching over and having a good feel of my erection through my jeans. God I was so ready to explode but was still inside her and as I twisted and turned, she let out little moans and sighs. She was insatiable and now pulling away at my jeans, I didn’t want to pull my hand out but she couldn’t undo the buttons so I had to ease out to do it myself. As soon as my cock was released, she was pulling and squeezing it like she was desperate to be fucked. I was amazed at her being able to take my whole fist that I was inside her again but this time, because she was so wet and slippery I was fingering both her holes together. Her anus was also quite loose and easily took two fingers, so pulled out of her pussy and tried forcing four fingers into her anus. She was squealing like I couldn’t believe and had her feet on the dashboard, I pushed in again and my whole fucking fist was in her arse, rubbing her own clit while pulling away at my cock. I’d never seen anything like it and was so glad the car park was empty as this truly was a sight to behold. Leaning forward I was able to suck on her bud while fisting her arse and she had to let go of my cock to hold my head, pulling me onto her as I forced my hand in deeper and deeper. In well past my wrist, it was even looser than her pussy and she was wailing like I’d never heard anyone before. Suddenly she was jerking and cumming again, but this time holding my head down over her pussy as she started spurting jets of liquid again. I was trying to pull away but she was using both her hands and even clamped her thighs around my head so I couldn’t pull away. Clamping my mouth over her flow was a strange sensation but I soon found it was quite enjoyable and let the warm liquid fill my mouth. Her orgasm subsided and she released my head letting me up to breath. Lowering her legs I eased my hand out as she said she was sorry and she’d never had anyone do it like that before!

Using her leggings, I wiped down the dashboard and we both started laughing, a car was pulling into the car park so we both sat back in our seats and watched them park up about ten metres away. It was a young couple so we watched them get out and start walking around on the grassy downs. Katarina was still naked from the waist down and her leggings were soaked so she couldn’t put them on. I started the car and we drove towards home, but as she obviously couldn’t get out the car naked and walk into the house, I suggested we drive to ASDA so I could pop in to buy her some more leggings or a pair of shorts or something.

It was quite a funny situation to be in but the plan worked and when we arrived home, she walked in and up to her room as if everything was normal.