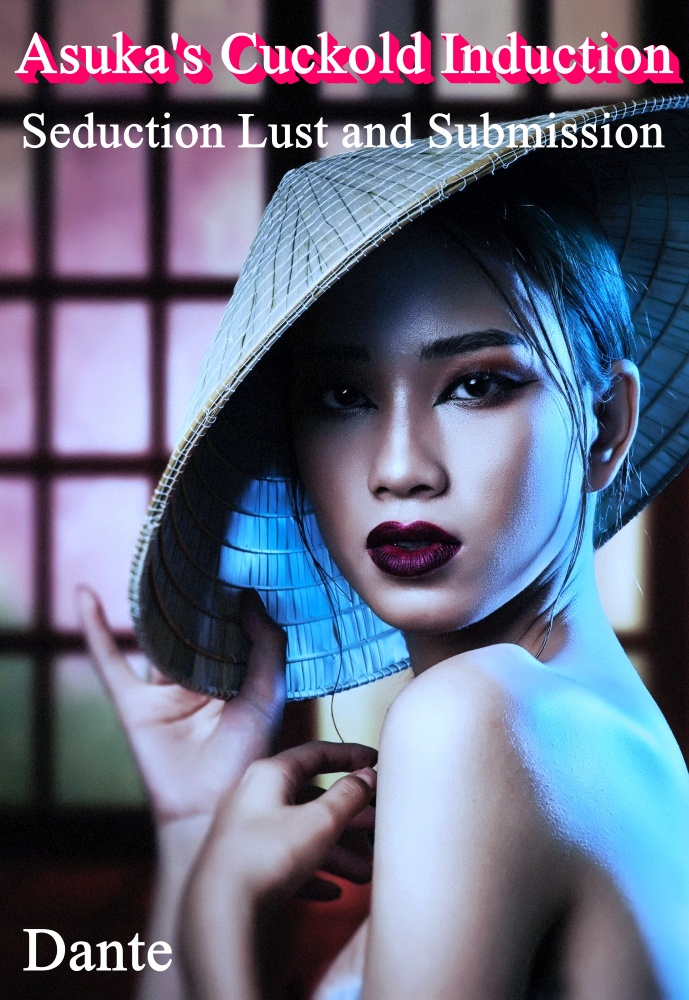 Chapter 7 – The After Party

Chapter 14 – Nothing goes to plan

Asuka and Johnathan – Main characters in the story

Jessica and David – Own the house on the lake

Asuka was born in Japan but moved to Geneva in Switzerland with her wealthy Japanese parents when she was five. Attended the École Normale Supérieure University, followed by the Institut Alpin Videmanette in Rougemont, which was also Diana, Princess of Wales finishing school in Switzerland. Fluent in French, German, Italian, English and Japanese, she met her British husband Johnathan through her fathers company. Also from a wealthy upper class family, Johnathan was educated in England and attended Oxford university before landing an executive position in Asuka’s fathers multi national company.

After they married ten months ago, Johnathan purchased a beautiful white five bedroomed residence in a small village on the bank of Lake Windermere in Northern England.

Up at the house, Jessica was not impressed with Lawrence and told him, it was none of his concern and if he didn’t like it he could leave. He pleaded with her again saying his group were not happy, but she got even more angry and lashed him across the chest with her riding crop, telling him to get out and she wouldn’t be needing his services again.

Knowing he was fucked, he turned and walked towards the front door as Jessica strode off down the garden back to the guests.

Looking up at the tattooed guy he said,

“You’re never gonna get that thing in here mate, she’s much too tight.”

Laughing he grabbed her ankles and held them apart saying,

“Don’t you worry about that mate, if I can’t get in her cunt, I’ll do her in the butt, but you go first and open her up.”

He was also a big boy at around 10 inches but nowhere near as wide and a good 4 or 5 inches shorter. Asuka looked down as he entered her and because she was still high and already been fucked three times, she took him quite easily, moaning and closing her eyes in pleasure as he increased his pace.

Up in the house, David was wanking furiously as he’d zoomed in on the tattooed guy wanking over Asuka’s face and her staring up at him in fear, knowing he was going to fuck her next. Johnathan stared at the screen in horror and had a real bad feeling in his gut. This was going bad and there was absolutely nothing he could do to stop it.

Jessica was watching with the crowd as the black guy shot his load groaning,

As he eased out, spunk was dribbling out as Asuka was still jerking and trembling from her own orgasm.

The tattooed guy moved in and told the guys standing nearby to hold her legs, then fingered her with a couple of his big fat fingers to see how tight she was.

Knowing what was coming, Asuka started struggling and screaming,

Jessica was also in two minds but wanted to see how much Asuka could endure so told her,

“Shut up girl or else I’ll give him an extra 15 minutes.”

Everyone was watching in anticipation as he rubbed his bulbous, shiny, purple bell end up and down her slit while pulling her tiny cunt open, then spitting on his hand, he smeared it over the end and slowly pushed in. Asuka’s eyes were wide in trepidation, squeezing the hands of two women equally concerned and kneeling next to her, stroking her hair and trying to calm her down.

Easing in and out, she screamed again it was too big, but he just grinned and carried on. Johnathan was overwhelmed and beside himself, constantly pacing around and staring at David who’d already shot his load and was still wanking like a madman saying,

“Look at this… Fucking awesome mate… He’s inside her and… Fucking hell… What the fuck…!” He exclaimed as Johnathan ran over staring at the screen.

Suddenly there was screaming and pandemonium in the crowd, Lawrence had returned and was going crazy with a baseball bat. He’d already whacked Wesley around the head who was laying on the floor and now going for the tattooed guy.

Everyone backed away as he swung the baseball bat and caught him in the face smashing his nose. Blood was all over Asuka as he screamed in pain and pulled out. Wesley’s mates tried to grab Lawrence, but he was too fast and caught one of them on the arm, falling onto the others and knocking them to the ground. Still holding the bat, Lawrence aimed it at the tattooed guy’s head and tried to hit him again, but he grabbed the bat and pulled it out of Lawrence’s hands. Everyone was running away as he screamed,

Jessica ran up and lashed him with her crop screaming to stop but he just pushed her away and she fell to the floor.

Lawrence started to run but there were too many people in the way and he felt his shoulder crack as the baseball bat hit him with such force it broke in two. Knowing his shoulder was broken, he clutched his arm and pushed through the crowd running up the garden. His mates were struggling with the tattooed guy, trying to hold him back but were brushed off like irritating flies as he stood up and shouted after Lawrence.

“YOUR FUCKIN DEAD YOU CUNT…. I’M FUCKIN COMING FOR YOU.”

Jessica was being helped up and was so angry, still screaming at him to stop. But he turned to her and smashed his fist into her face, breaking her nose as well.

Asuka managed to get up and was running up the garden with the crowd as the tattooed guy was still fighting with all the guys. They all piled in and managed to hold him down as he tried to push them off but it was five against one.