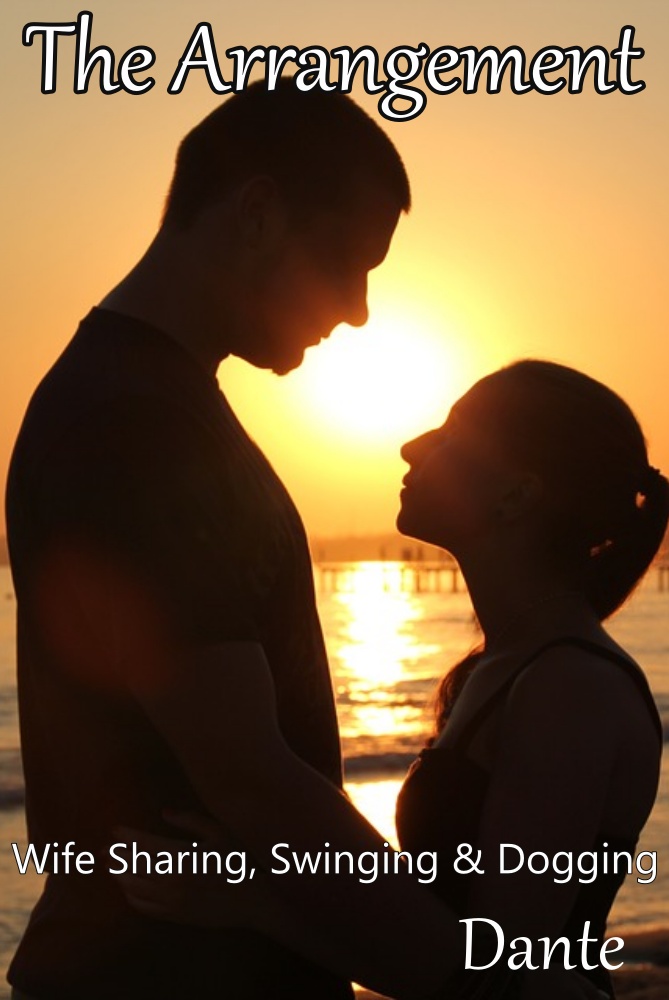 This story is about a couple of good friends of mine, Steve and his wife Kate, in the UK. Over the years, Steve and Kate have been very close and seen me go through many ups and downs in my own relationships. Many an evening were spent at their home, chatting over a few glasses of wine or beer… Steve in particular would always be asking about my latest sexual adventures and I remembered how he became really excited when I told him my wife and I had started going to swinger clubs and private home parties.

Steve’s problem was his wife Kate… He told me they didn’t make love any more and sex was virtually non existent between them. However, Kate was always the perfect host and as a couple… you’d never imagine they had any problems in the bedroom.

So this is what happened next…

I’m Dave and I’d recently separated (Another story and is covered in my other books) but was still going to the sex clubs and Steve was always asking about what happened… and had I met anyone new…? Anyway, one evening over a few beers, he told me he seriously needed to do something about his relationship with his wife Kate.

“So what’s wrong mate…? Are you thinking about splitting up or something…? What’s happened…? I thought you two seemed like a perfectly happy couple…!”

He opened up and said,

“So Steve mate… How you going to do that… if she doesn’t like sex…?”

He replied, “Well Dave… I’m gonna have to bite the bullet and tell you how it is… and maybe you can suggest something to help.”

“Of course mate, you know I’ll help you both as much as I can but how…! Kate’s a very attractive girl and would be very popular at most of the clubs and parties I go to… but how would you deal with seeing her with other guys or girls…?”

“If only… I’d fucking love to take her to a swingers club and see her getting touched up and fucked like you told us you did with your ex… That’s not my problem… my problem is… or rather… our problem is… my cock…!”

“Come on Steve… you‘re having me on aren’t you… what you mean too big… I’ve seen some fucking huge dicks in the clubs and they have no problem fucking small and skinny girls… A pussy and especially the anus, can stretch a hell of a lot when trained and you‘d be surprised at what I’ve seen in some clubs...

View and read on Amazon